You know the theory about after the birth order in the family mattered, I always thought there was some truth in it. I saw how reliant X was on Z for company and always waiting for Z to lead the way, it definitely rang a true bell.

We attended two of the birthday parties without Z. X had been so lost and shy. He froze at the guests and other kids. While he was fine to share with them, he was shy to play with them.

That was something new because we had seldom separated the boys for me to observe this. I recalled Z was pro-active and friendly to all adults and kids at the same age. Whenever X was with Z, he would exhibit the same confidence. Without the elder brother, he seemed a tad lost and was so shy beyond words.

Z joined one of the parties and boy, did X blossom like a ripe mango. Suddenly, he was all over the place, running amok and breaking loose. It was so different from the little boy who had sat at the side with his head bowed down.

When Z was not around 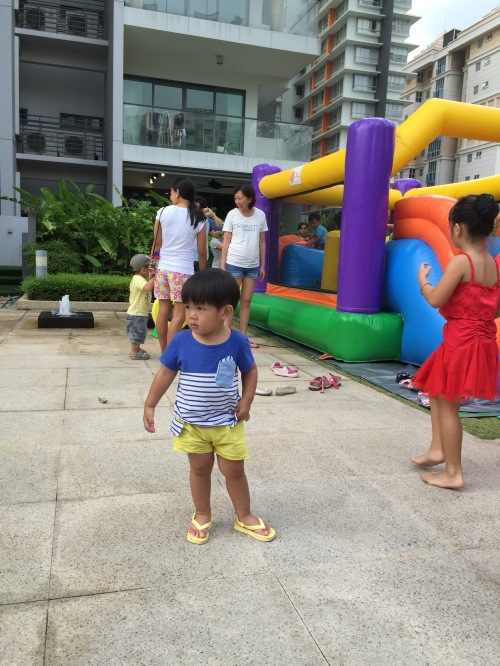 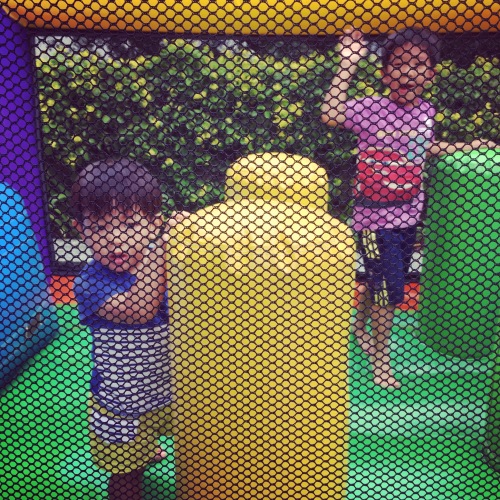 2 responses to “Reliance on Z”