This was X’s first church wedding.

En route to the church wedding 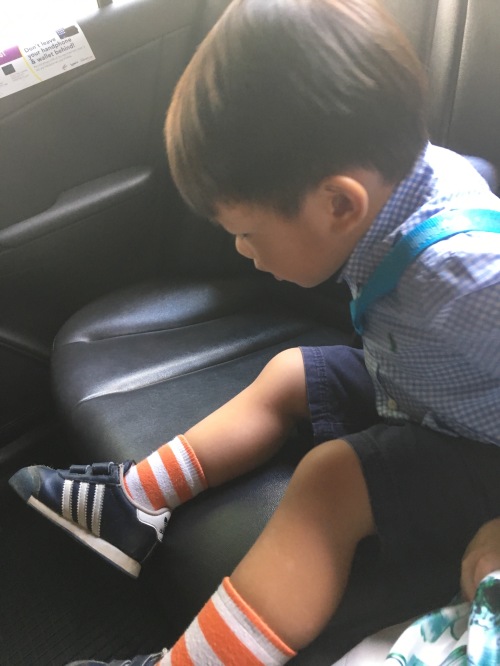 X had been really excited about going out with me. However, his excitement sizzled when the quietness and solemn environment of the church overwhelmed him. He was also uncomfortable with the attention levied on him.

X actually said he was scared and wanted to go home. When he got very restless, I brought him for a walk.

He saw the cake and wanted to eat it. 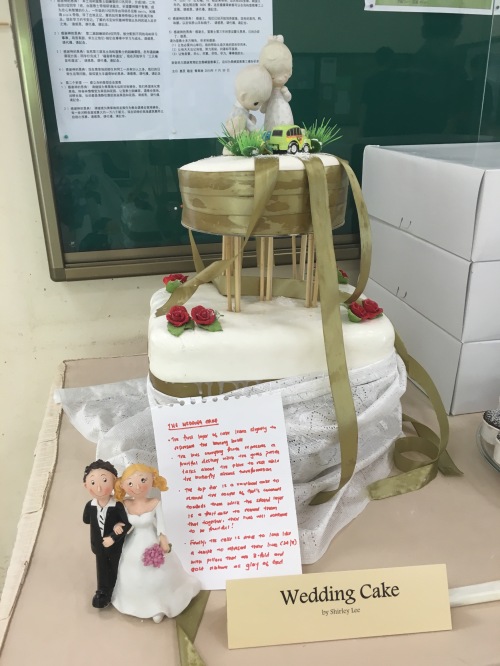 I had to persuade him that he was to attend the full version wedding party before he could eat the cake. He reluctantly headed back to the ceremony. He was so restless that he played with the wedding favor, dropped and broke it! 😱

In the end, I had to sponsor him 15 minutes of YouTube to get through the last stretch.

Lesson learned: Never bring my toddler to a church wedding

We watched “Tomorrowland” in the afternoon and headed to town for dinner. The boys had to sleep early for their near-quarterly zoo visit. 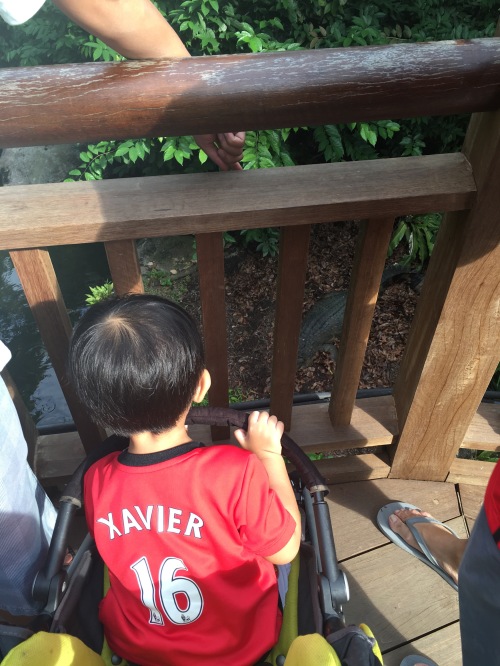 And the white tiger doing its morning exercise again 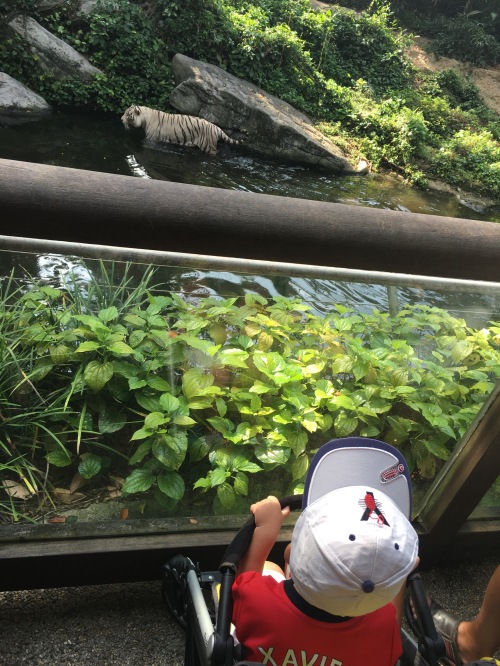 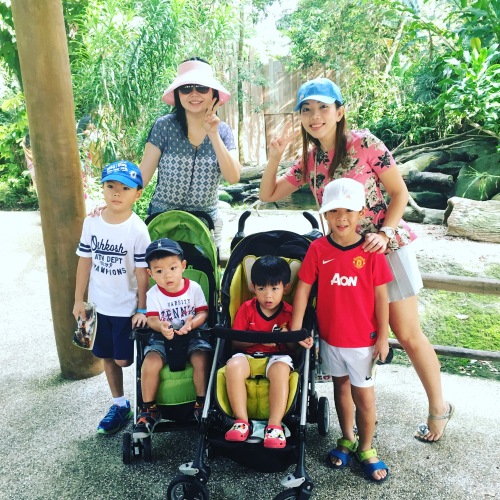 At the koala sanctuary 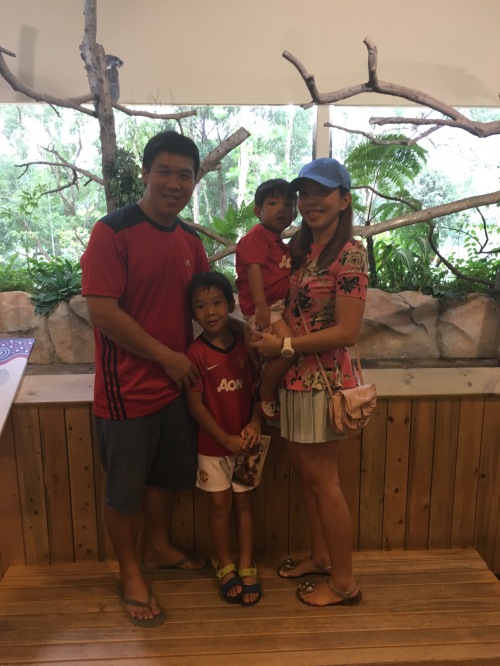 Waiting for the Splash Safari show to start, and also hiding from the heavy downpour 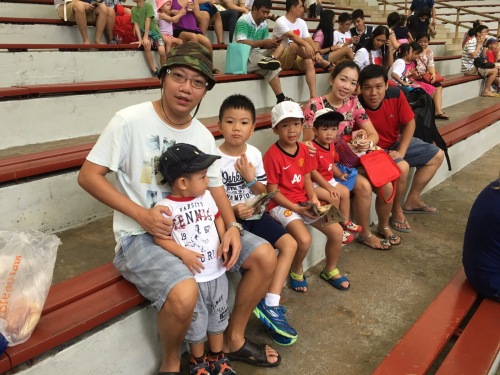 Sleeping lions which had newly moved to our zoo 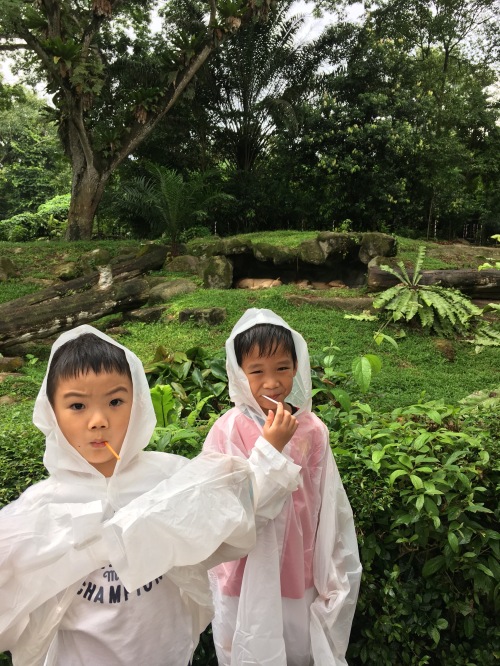 We got to see a baby giraffe! 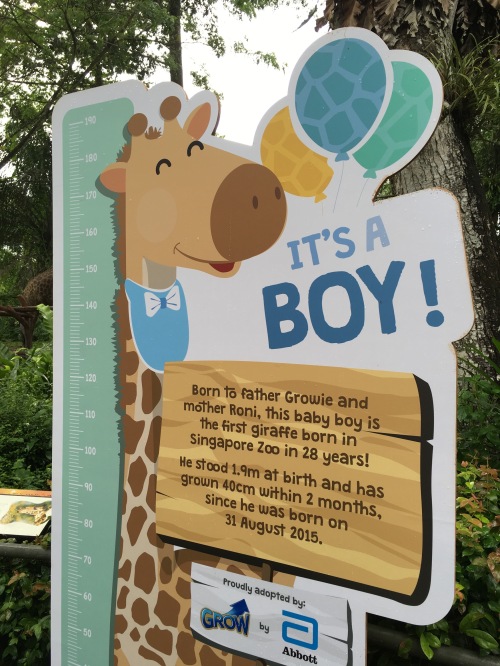 Which really wasn’t that much of a baby size 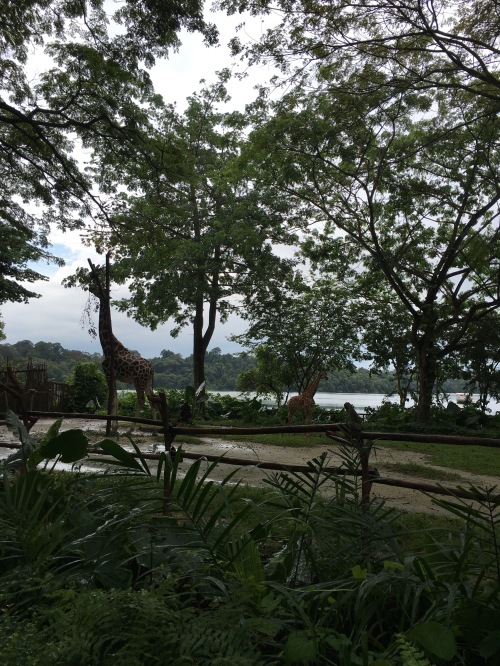 The entourage with the giraffes 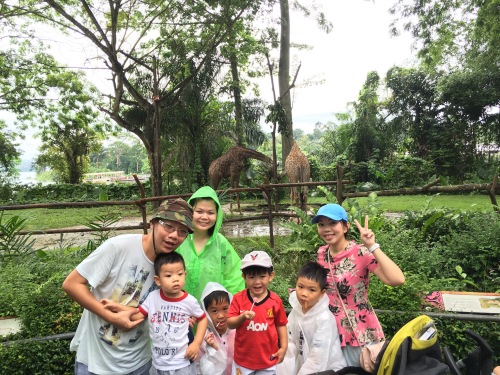 There were 3 adult giraffes and 1 baby giraffe. The kids said the 3 adults represented the mom, the dad and the helper. 👀

Being fascinated with the moving stripes 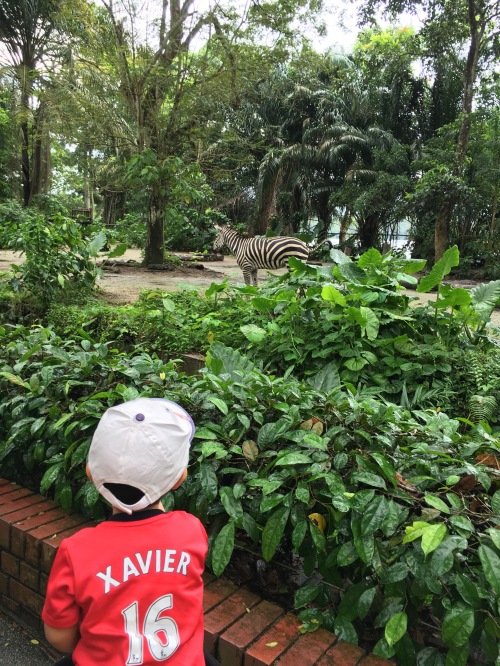 We chanced upon a new exhibit – African Painted Dogs 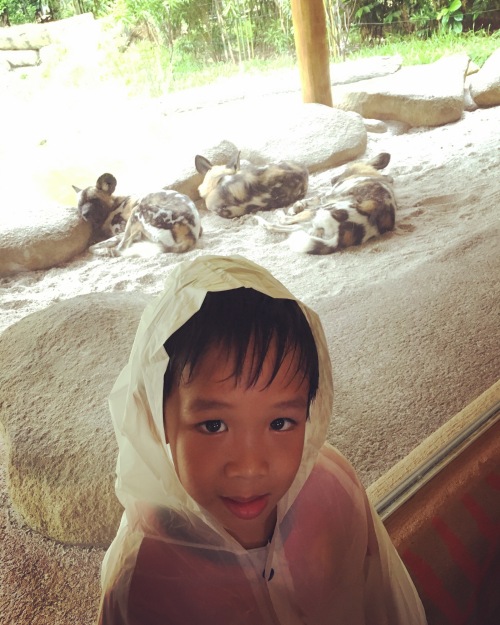 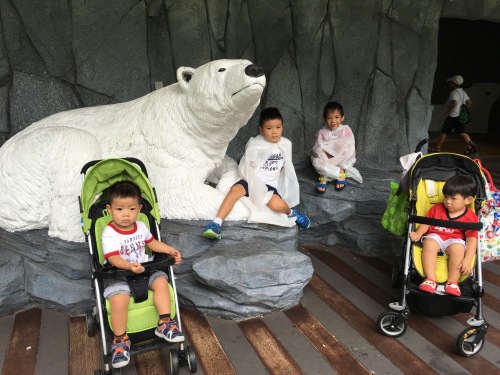 We left the zoo by 1pm and headed to Italian Osteria 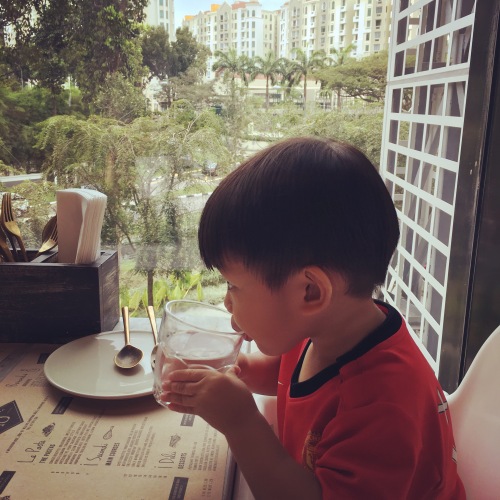 We also swung by East Coast Park again for the boys to scoot before returning home for them to swim. 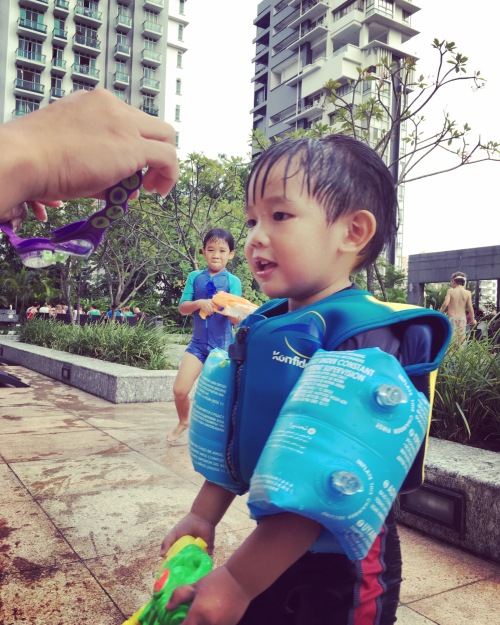 We had to thank our blessing of good weather and friends for an awesome weekend. #nohaze

Like Loading...
This entry was posted in Haunts, Hugs and tagged wedding, X, Z, zoo. Bookmark the permalink.