It was expected as a natural progression.

You always knew it would happen and yet, when it happened, it felt surreal, odd and surprising.

Surreal that a good 6 years had whizzed by.

The baby whom we brought home from TMC had more than doubled his height.

The toddler who was learning to walk could dribble soccer balls.

Odd that he was going to primary school but still felt like a baby in my heart. Odd that he suddenly knew everything. He went into the school barely able to string a sentence together.

Surprising … Because it felt as though the realization only hit me now. The best way to describe was putting on weight gradually and finally looking into the mirror to see a very fat person. It was a lousy analogy but you got the idea.

He had gone to this school as a 24 month and 1 week old toddler. Look, how far he had come. 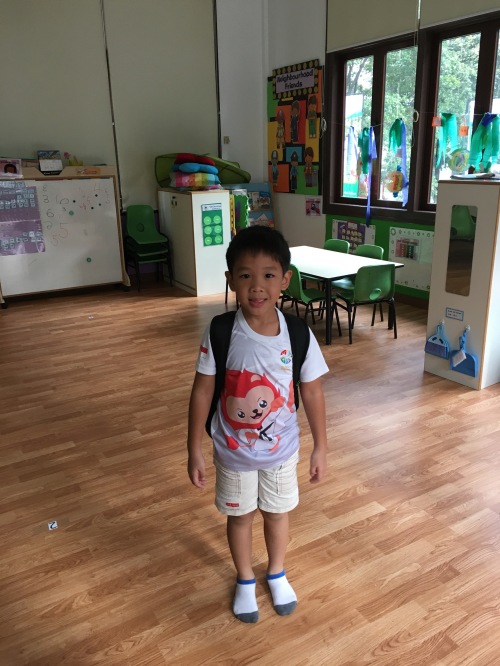 Before long, I should be sobbing over the various graduations, National Service and more.

We decided to pick up Z’s school uniform before the orientation. X and I cooked fried rice before Z came home from soccer. With the unpredictable hazy weather, we had not been able to send him for class weekly.

X waited patiently and pensively while Z tried his sizes

After the uniform buying trip, we took both boys to Ice Cream Chef at Thomson road. 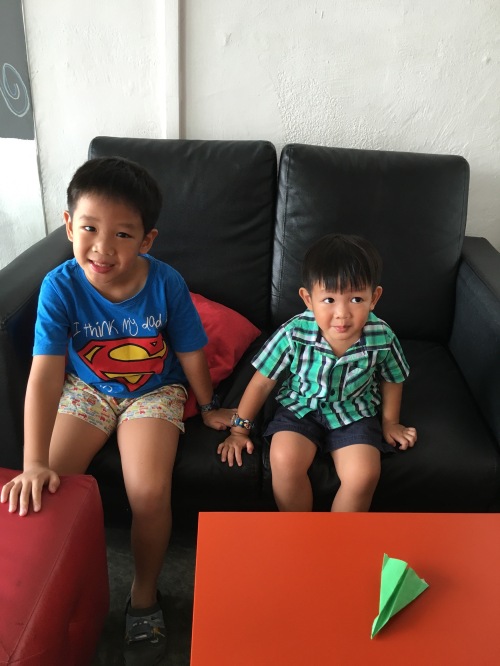 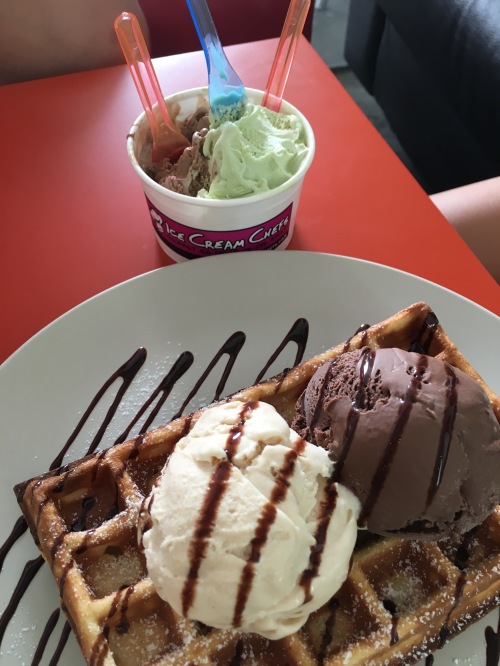 It was such a hot day but the boys insisted on going to the playground outside Ice Cream Chef.

We wrapped up the day with sending Z to his art class and shopping at City Square.

On the hazy Sunday, we played tennis and hanged out at Westgate.

X had a penchant for hats 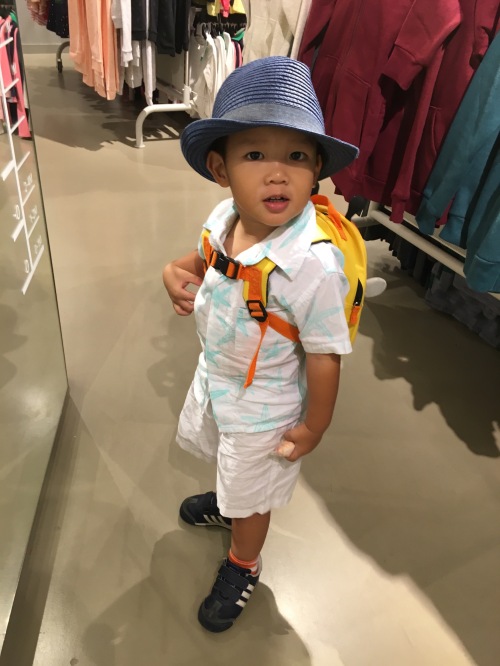 We popped over to the Royal Sporting House opposite Soghurt and got Z new school shoes.

I believed the shoes would only be this white BEFORE he entered school.

With more shopping at Isetan, we headed home for an evening nap. I never knew shopping could be so tiring. On hindsight, it was a good thing we did not sign up for Z’s swimming this term. The haze turned horrid that afternoon and hit 180.

We had dinner at a nearby mall and were pleasantly surprised with the $2 Zoo Moove rides. My kids loved this, so did I actually! 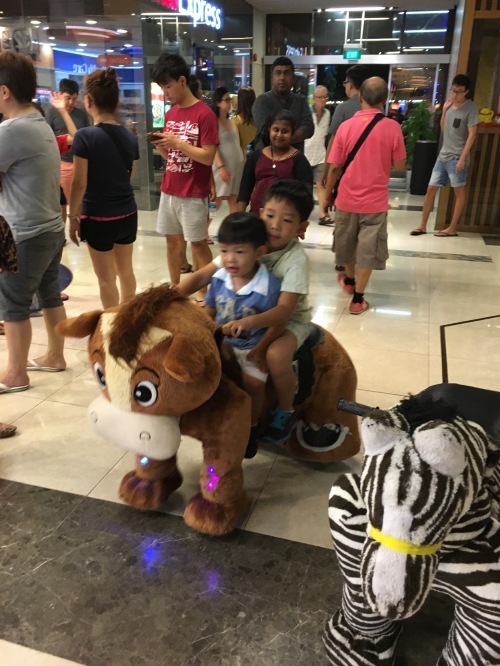 We also chanced upon this Retro Party “mini carnival” at the mall. 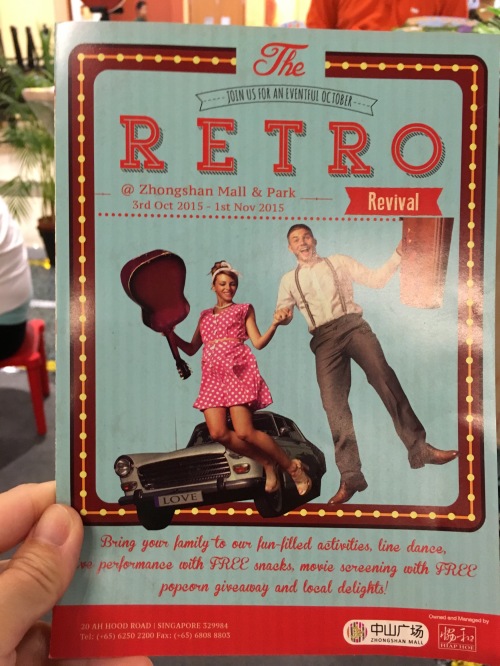 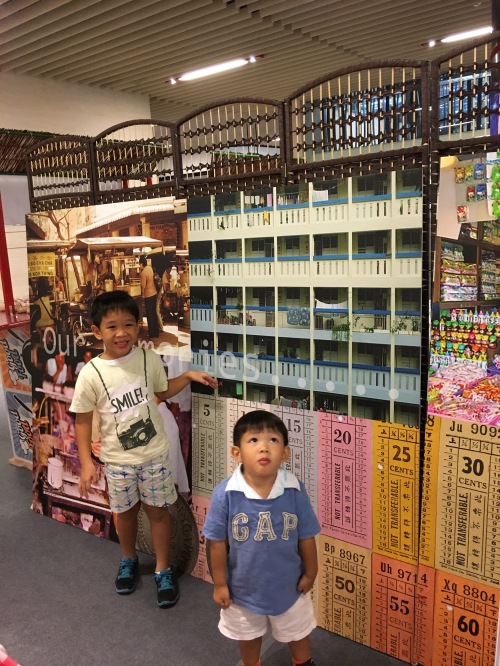 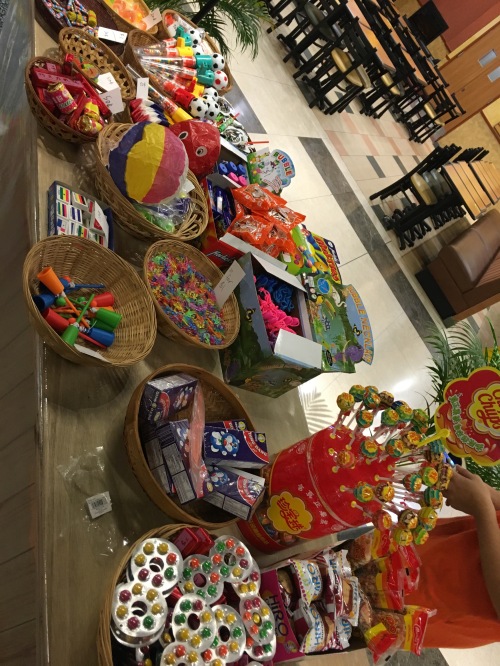 We played Donkey/Old Maid with the kids, alongside with the free Muah Chee given at the event.

In Singapore, primary school registration was probably the most exciting milestone after a child was borne.

We used to hear the Chinese fable “孟母三迁”. This saying was very applicable in modern times. It was nerve wrecking and nail biting for some families but a breeze for some.

I thought the most important thing was to understand the system, recognize your success-failure rates (probability), make sensible decisions and manage your own expectations.

On understanding the system, it would be good to know what Phase 1, 2A1 etc meant. The terms and conditions of each phase would change over time. You just had to check the MOE website or Kiasuparents forum for a layman explanation.

On probability, you should check the past year statistics on what were the trends for the different phases and distances to the school. You could google “elite name-of-school” and it would return detailed results of the school.

For a consolidated table of statistics, the Kiasuparent forum offered vast resources. I personally did not need that I was a kiasu parent for using the forum but it gave me good insights as to what to expect.

On expectations, with the past statistics in place, you would know if you were pitting against fierce competition for 20 seats or if you would be able to secure a confirmed placement, or if you wanted to absolve yourself of the stress.

Last but not least, the school culture should work for your child and your family. Whether the child would thrive in the environment, it would depend on the ease of making friends or finding like-minded friends and managing the schoolwork.

That being said, primary school registration for us was planned 4 years’ ago when we had moved from a smaller apartment to a larger apartment. We leveraged on our address and registered at Phase 2C via online registration. It took less than 2 minutes to key in our details on 28th July and we had to wait till 32st July for an update.

I was glad and thankful that the result was as per our expectation.